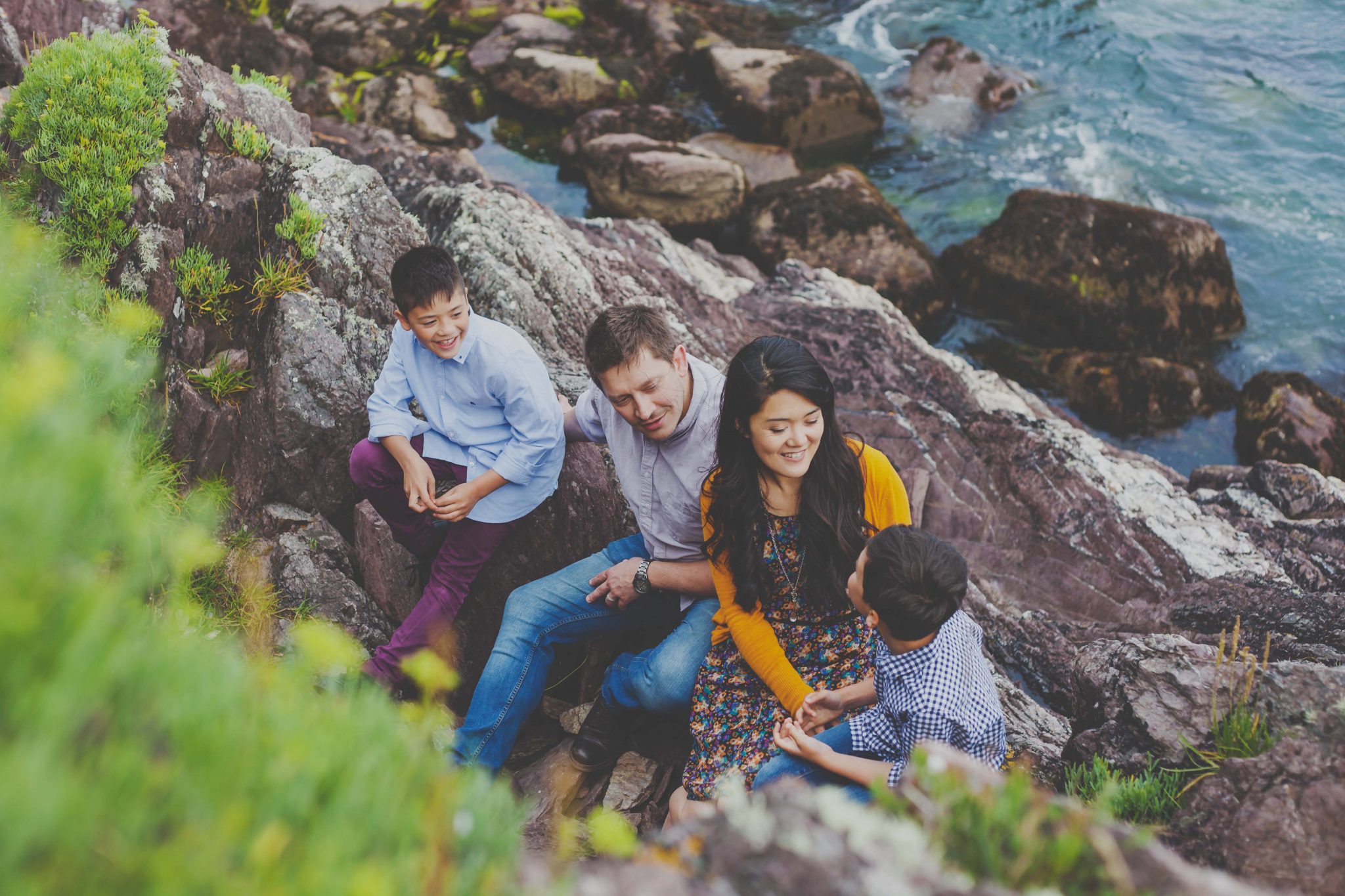 This is Part 3 in a series of posts!  If you didn’t catch the first two, click on the links below and read them first.  I promise they’re not very long 🙂

I had been looking at house listings every day since the landlord had dropped by, just in the background of everything else that was happening.  We did feel like we needed to move closer to the city, where the church and most of its families resided (Cobh is a 25 minute drive to the church).  The problem was, just inching towards the city made the rental prices skyrocket.  Also, the amount of space you could get for the money seemed to shrink dramatically.  We wanted to be wherever the Lord wanted us, but we did have things we were hopeful for – a yard, for one.  Also, space enough to have people stay if they visited from the States, more than one bathroom (not a given for Irish homes), a room we could allocate for school, and space for Branden to work and build.

The list seemed impossible for our budget, and filled with extras that we’d probably have to do without.  You know that place where you trust that God will definitely take care of your needs, but you’re tempted to feel like He’ll only give you the bare bones?  And that you’ll have to just trust and be thankful?  People always say that God will give you something better.  But what does that mean?  Better like bigger and shinier and covers all the things you might not really need but want?  Or better like He’ll make sure you don’t starve and you’ll learn a lesson in contentment?  Because maybe He will, and it will be good, right?  And we should be happy with that.  We’ve been in both situations before, and God has been good in both.  Being in that place where you have to wait on Him, trust, look at Him and not get consumed by all the what if’s – it can seem like an emotional roller coaster sometimes!

The week after the church move, we decided to start trying to view houses.  The other thing we were really praying about was, somehow being able to move in January instead of December, because we didn’t want to (and couldn’t) pay double rent.  Another seemingly impossible request, since most landlords would obviously want someone to start paying rent right away.  And the market here has been crazy, especially near the city, for a few years now, so landlords don’t have to be super accommodating (as our own landlord has proven).

Starting to make phone calls made it real.  We were getting ready for Christmas and simultaneously thinking of the craziness that would ensue immediately after.  Walking into another house meant the possibility of living there.  It was exciting in a way (at least to me 🙂 but also an exercise in faith.  What did the Lord have in store?  How would we afford being closer to the city?  I couldn’t imagine finding a place closer and still having much a yard for the boys.  I was also conscious of Silas and Ethan, that dragging them to house after house might be upsetting.  I just had to entrust these things to the Lord.

I made a few calls.  Either real estate (or letting, as they say here) agents couldn’t meet when we could meet, or they signed us up for a group viewing scheduled to happen in the near future, where we’d awkwardly shuffle around a house, hoping we’d get it instead of the other families that were looking at the same time.

Finally, one letting agent was able to meet us to view a property.  We met him that afternoon, praying on the way that if this was the house, God would just make it really clear.

We got there a little early.  Driving onto the property, Ethan says, “I want to live here!”  The house was impressive – it looked spacious, obviously older with lots of character, and it sat on a small piece of land.  The agent arrived a few minutes later, introduced himself, and showed us inside.

The house was old – 200 years actually!  The owners had made some upgrades, but kept all the original floors, window shutters, and built in bookcases.  It has a room for school, a guest room for people to visit, and space for Branden to set up an office and workshop (which he’ll need since the church now meets in a school).  It even has more than one bathroom, and what the Irish call an American style refrigerator (regular size for the States, but probably more than double what we have right now!)

The agent shared some info about the property and the preferences of the owners.  In Ireland, part of their job is screening potential renters.  Owners won’t entertain offers without the letting agent’s recommendation.  He asked and answered questions, showed us around, and talked about how the utilities would work (water from a well, bottled gas for the stove, and oil that’s brought in to to fill a large tank on the property for heat).

“Now if you didn’t want to move in right away, you could wait until January.”

I was surprised to hear him suggest that, or even bring it up at all.  “Would that be okay?”

“It’s December 7th.  The owners have resolved that the house will likely be empty until the new year.”  He explained that this was their family home; they are more interested in finding the right tenants than making money.  “We would just need to know your preferred move in date.”

You know when you imagine what your dream house will be like?  Well, mine is a 200 year old farmhouse!  With more than one bathroom, a place to do school, space for Branden to work and build (a very long time dream), space to host and do real, community oriented ministry, and room for the boys to run – all in the place where God has called us to serve!

“The Lord is gracious and righteous; our God is full of compassion.  The Lord protects the simple hearted; when I was in great need, he saved me.

Be at rest once more, O my soul, for the Lord has been good to you.  For you, O Lord, have delivered my soul from death, my eyes from tears, my feet from stumbling, that I may walk before the Lord in the land of the living.”

He was saying – Be at rest now, because I’ve shown you my character, that I am good and I am for you. I’ve not only saved your soul, but I care about your heart.  And I am able to keep you, for the purpose of fellowship with Me.

We sent an email the next day, saying we were interested in the house.  We gave our details and all our documentation for visas and work situation (always a little tricky!).  The agent recommended us to the owners, and we waited to hear back.  A few days later, they accepted us and we signed the lease last week!  We won’t get the keys and move in until January 10th (an answer to prayer!), but we are excited and so thankful for how God has shone us such compassion, His goodness, doing for us what we could not do for ourselves!

Okay, I know this sounds like the end of the update, but it’s not!  Keep reading to find out how the Lord is using the boys in our current neighborhood, and also for details on our upcoming furlough! 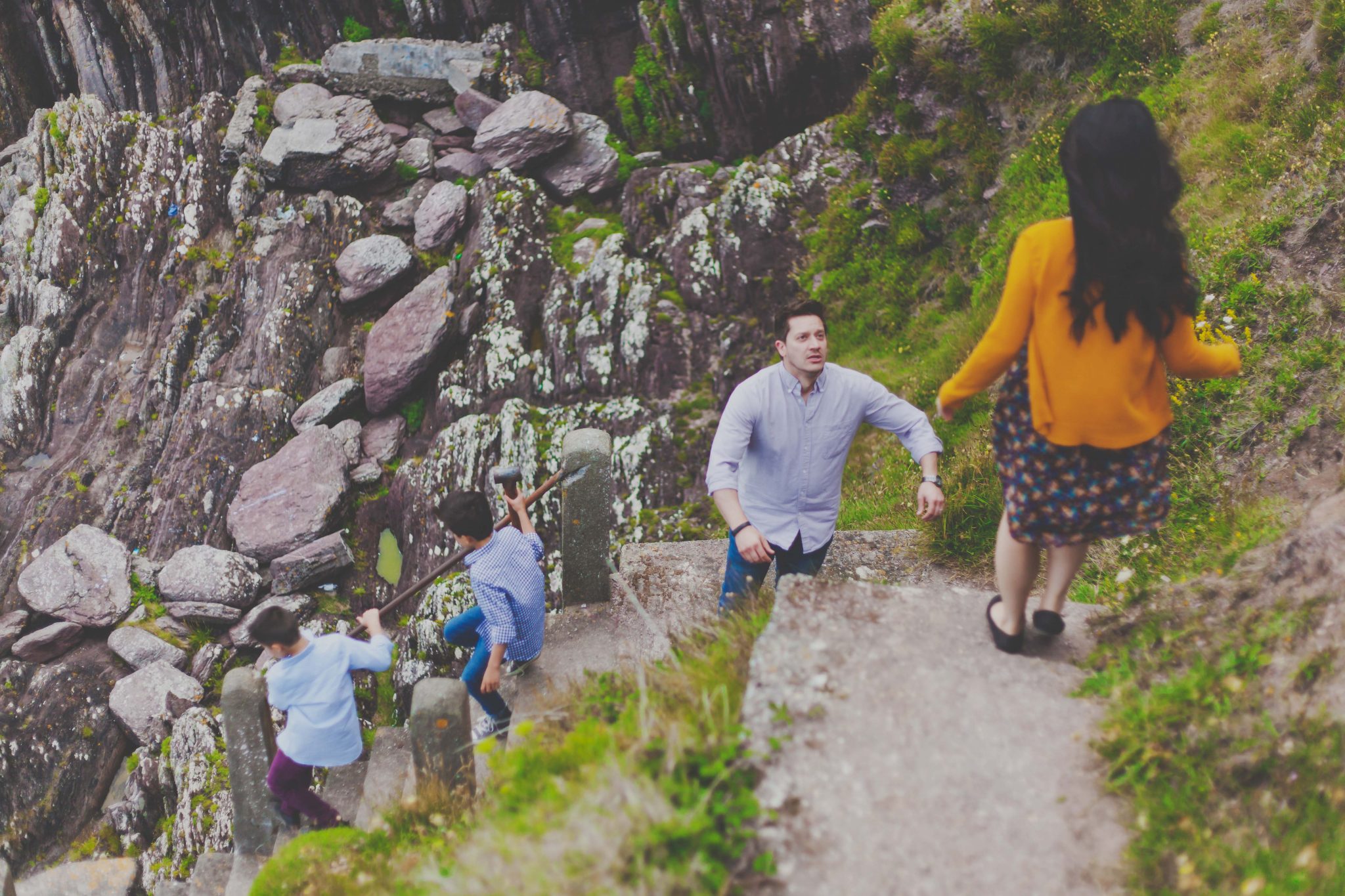 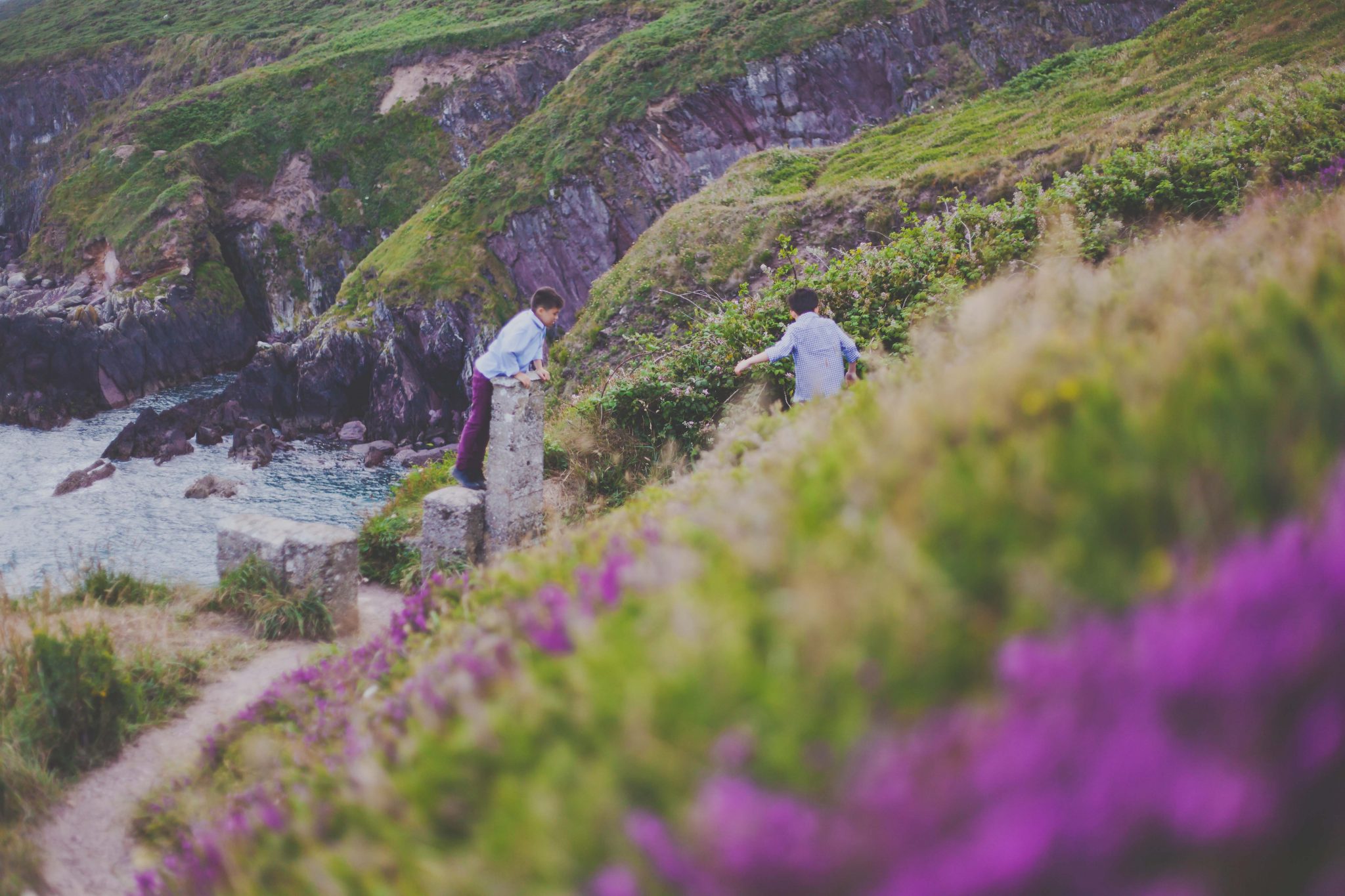