A couple of posts back I mentioned that Branden and I just celebrated our ten year anniversary.  It feels good to be able to say that, like we accomplished something, like we’ve reached a milestone.  And I guess we have, but the truth is, it truly has all been by the Lord’s sweet grace.
Branden and I got married the week after I turned 18 (yeah, my parents were, let’s just say…not super happy about it).  We moved to Texas two days later as Branden had taken a job as a children’s pastor in Dallas/Fort Worth.  I definitely had everything completely planned out in my head, how we would spend our days, how we would always be sweet and romantic to each other, our happily ever after.
Then something happened…we actually got married and moved and reality hit.  Let’s face it, I was a little girl.  I didn’t know ANYTHING about ANYTHING, especially how to be a good wife.  Needless to say, we had a lot of growing pains those first few years.  We didn’t really have a support system in Texas, not at first anyways.  We had left everyone and everything we knew in Colorado and started over; we took that “leave and cleave” thing to heart.  And I have to say, looking back, that it was probably one of the best things we did.  It made us figure it out, depend on the Lord and cling to each other.
Now ten years later, we’re back in Denver with two littles and I honestly feel like we’ve just begun!  I mean seriously, how did the time go by so fast?   I think about the last decade and where to Lord has had us, where we’ve been, where we are right now, and I’m thankful really.  I thank the Lord for His faithfulness and also for my husband.
There’s so much I don’t have to worry about, things other wives deal with every day.  Thank you Lord for a good man.  A man who knows you and loves his family and whose heart is to obey the Lord!  I know we both have a lot to learn yet and that’s okay with me.  But I’m so grateful to have Branden to lead our home and to share the road with.  He really is my favorite 🙂 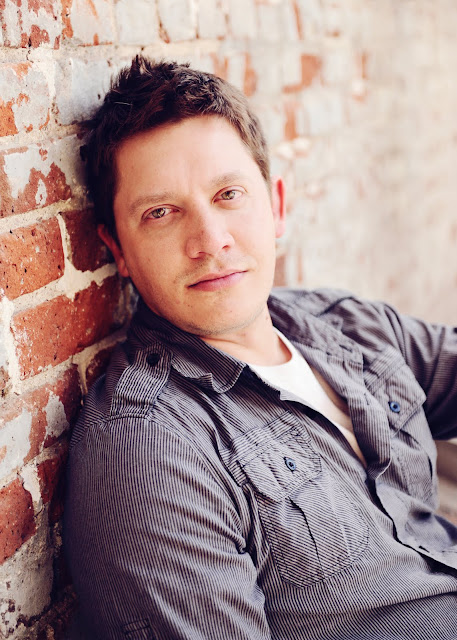 Branden laughed when he saw this picture, but I like it 🙂 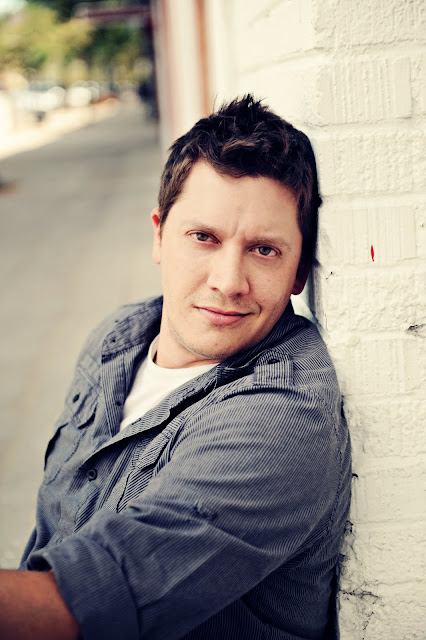 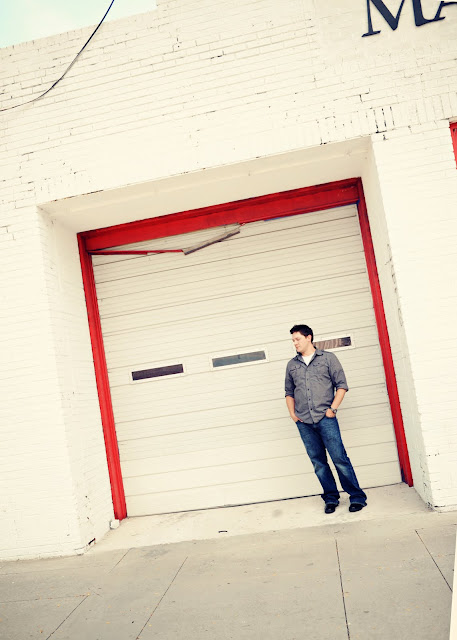 My camera bag makes a pretty good tripod…thank goodness for the timer button 🙂
I love this so much! 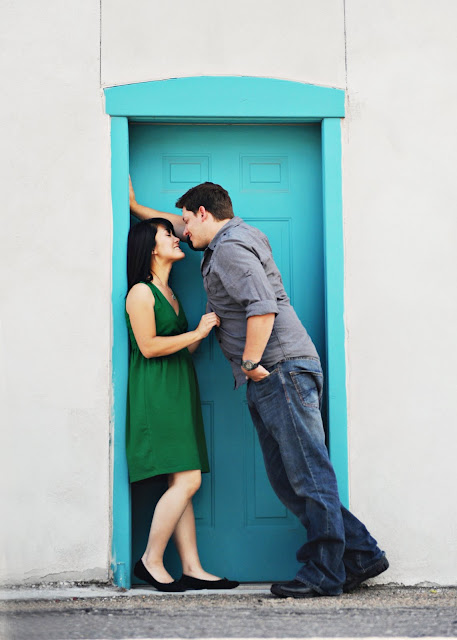 This is silliness but I still like it!  It makes me think of that smolder look from the movie Tangled 🙂 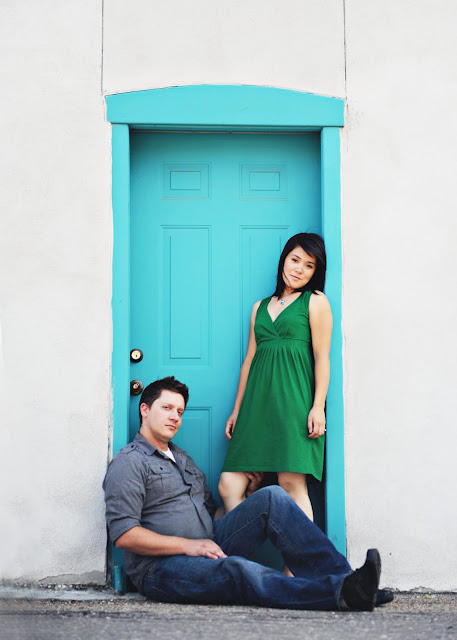 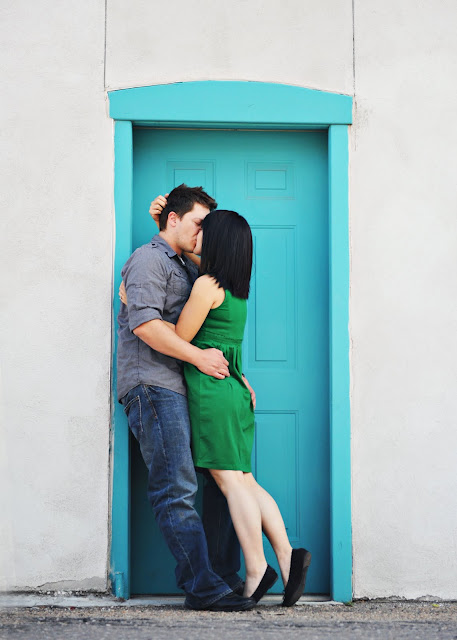 I’m redoing the blog and website (stay tuned!!) and needed a new profile pic so Branden took a couple of me…not terrible right?
My hair’s almost out of that “Oh, you must be growing it out” stage 🙂 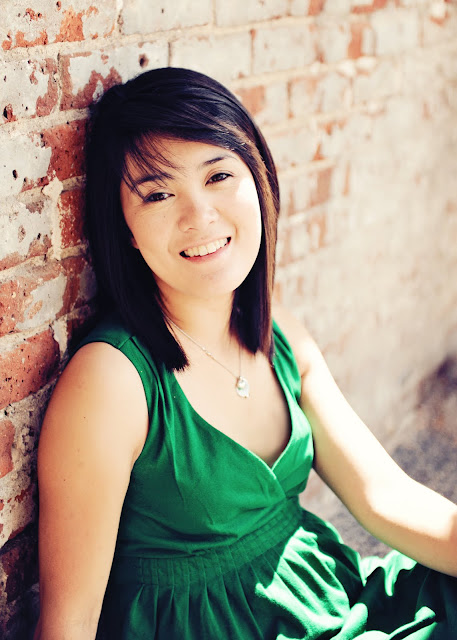 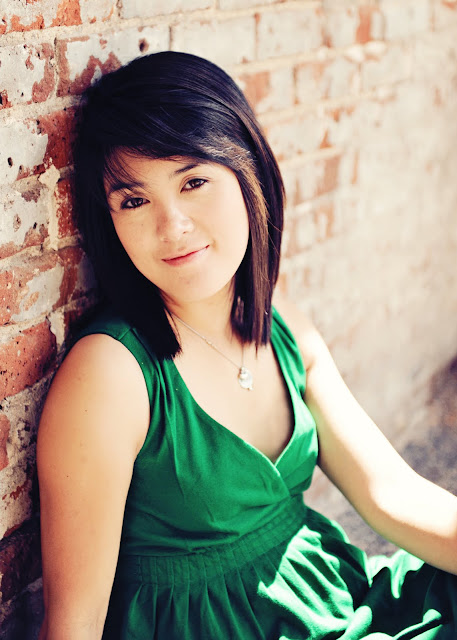 Happy anniversary Babe … I love you much