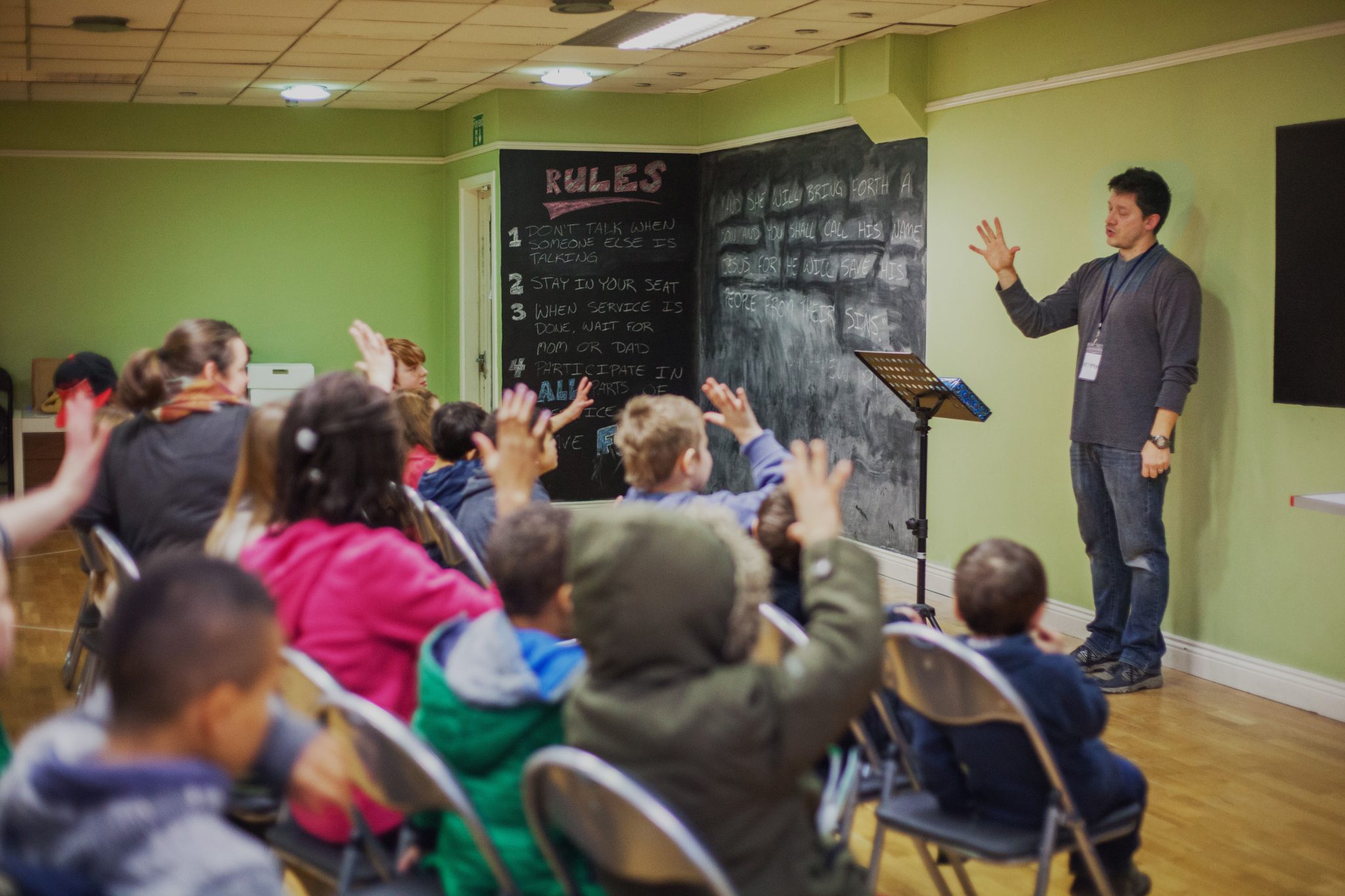 On April 26, 2014, our family was standing at the starting line of something we could not ask or imagine.  A year prior to that, the Lord had told me we would go to Ireland.  He told me, but said He wouldn’t tell Branden for a season, to teach me to be quiet (ouch!)  Of course, in my excited stubbornness, I was adamant that I knew the plan (and how and when it should be carried out!)  Branden fought to lead, to protect and provide with all his might and understanding.  And God would wait.

Finally, a year later, we both conceded.  I was learning that the more I spoke, the less Branden could hear the Lord.  God was well able to speak to my husband, without all my “helpfulness.”  And Branden was learning to trust that God had a good plan, better anyway, than the plan he had himself.  And that God could and would take care of us, whatever He called us to.

We knew two things, separately.  I knew we were supposed go to Ireland.  Branden, in his time in prayer, believed the Lord was calling us to oversee a children’s ministry.

“We’ve been praying for a year.  The Lord hasn’t told me ‘Yes’ to Ireland, but He hasn’t said ‘No.’  Maybe it’s time we just take a step of faith.”  Branden’s words were honest, almost defeated, but there was also a looking up.  In throwing up his hands, he was saying he was open.

“What does that even mean?” I asked.  There were no open doors, no one waiting for us to come.  We didn’t even know any churches or ministries in Ireland.

The next night, I took the boys to church.  Branden was working a shift at his overnight job.  After service, I sat with our pastor.  He knew that we’d been praying about missions, and that we had been on opposite sides.  I told him what Branden had said.  He told me he didn’t know anyone, any ministries in Ireland, but that maybe I should look in the Calvary Chapel Magazine.  There is a section where churches and ministries can put prayer requests and news.  Maybe there was something there.

I picked up a copy of the magazine and headed home.  Later that night, after the boys were in bed, I sat on the couch by myself.  Flipping through the pages, I found my way to the Ireland section.  There were five or six entries – some churches, some missionaries.  About halfway through was an entry for Calvary Cork.  Their only prayer request – someone to come and oversee their children’s ministry.

I closed eyes in teary disbelief!  Only God could have given each of us both sides of the same map, changed our unwilling hearts, and brought them together.

We sent an email to the pastor of Calvary Cork.  A few days later, we got a response.  The door was open!  We began praying and talking about a scouting trip.  Six months later, October of 2015, we came to Ireland for the first time.  It was then that the Lord finally told Branden we should come back, live and serve here full time.  We got home and began making preparations – selling everything, talking with people and churches about what the Lord was calling us to, getting ready to live in another country.

This October, one year after our scouting trip, the Lord brought us back! December 4th was our first Sunday leading the children’s ministry of Calvary Cork!  There’s been much preparation going on since we’ve gotten here.  Branden and I were both really excited and extremely nervous about this first service!  Parents and kids began arriving; the room quickly grew fuller and louder as Branden led the kids in a game.  As service got started, we went through rules and announcements, did praise and worship together, watched a puppet skit, teaching, and object lesson.  Later we divided into smaller classes and did activities and crafts, looked more into the Bible and then came back together to look at a memory verse.

Overall, things went really well I think!  There are some big and small logistical things we are needing to work on, but the kids seemed to enjoy and learn, parents looked pleased, and God’s Word went out!

I heard a quote once about children’s ministry that said, “Kids go where there is excitement.  They stay where they feel loved.”  I hope we provide a place that has both!

I’m thankful for this church, for the Lord’s plan and that it includes us living and serving here, with these families and kids and fellowship!  And I’m thankful for each person and church that is sending us, the global body of Christ, supporting and working together for the purposes of the Kingdom.  He uses the foolish things, and I’m grateful that when we bring what little we have, even through stubbornness, He uses it to accomplish things for eternity!