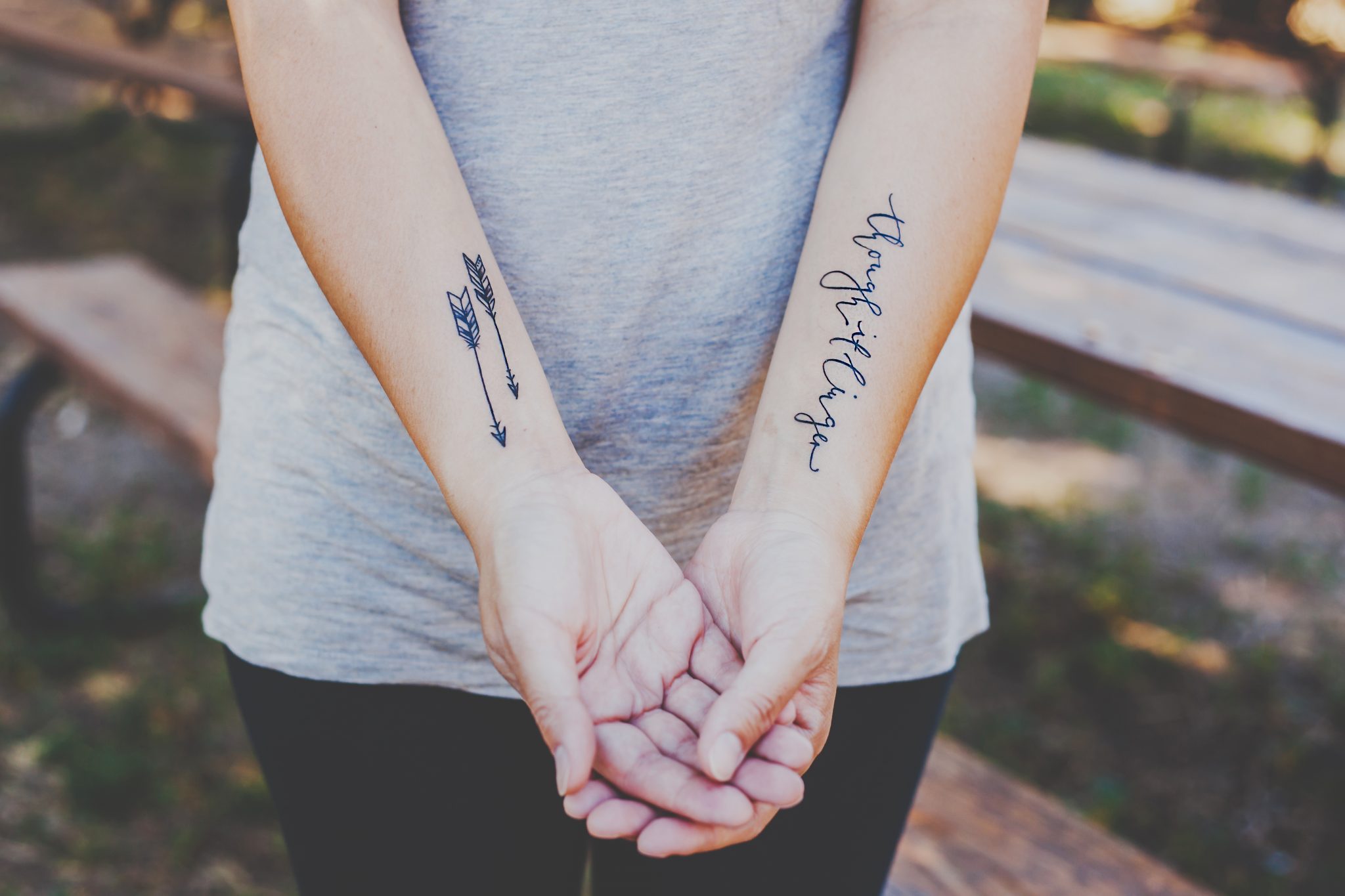 For those of you who have heard our story before, you know that the Lord told me we were going to be missionaries to Ireland before He told Branden.  In fact, God said He would withhold His word from Branden for a season.  When I asked God WHY?  He said it was to teach us (sounds like Jesus, right?).  Apparently I needed to learn how to BE QUIET! and to see that the Lord is faithful, able to do everything He says.  Branden needed to learn to trust Jesus in a different way too, to believe God would take care of our family and to be open to new and seemingly impossible things He would call us to.  The Lord would take us through and teach us, but the season that came was incredibly hard on our marriage and family. I remember days, weeks, months of discouragement, tension and confusion.  I knew the Lord had told me we were going to Ireland, but my husband was completely against it.  The season was lonely.  Jesus would continue to tell me things, precious promises about our future.  But I couldn’t share them with my husband.  I would have to wait.  God was doing a good, hard work, and that would take time.  That loneliness was from Him, which meant I could trust it, but it was still incredibly painful. God was teaching me that being the wife He was calling me to be, that helping my husband was accomplished in prayer and respect rather than always  telling him what I thought we should do, even if it was God’s will (surprise!)  I needed to give Branden room to hear the Lord, which also meant giving him room to make mistakes.  But if Jesus had said something to me, and Jesus is faithful, then I had to believe He would accomplish it, His way.  In His perfect time, God told Branden for Himself, that He was calling us to the mission field.  And He showed me that He was completely faithful and good. In that long season of learning to trust and wait on the Lord, God gave me this verse:

“Then the LORD replied: “Write down the revelation and make it plain on tablets so that a herald may run with it.
For the revelation awaits an appointed time; it speaks of the end and will not prove false. Though it linger, wait for it; it will certainly come and will not delay.”  – Habakkuk 2:2-3 In a season of great heartache, God was growing my faith.  And He was pulling me closer to Himself, showing me what real fellowship with Him meant.  He gave me a gift in loneliness, taking me deeper into His love and showing me that He is much more than enough for me.  I could trust Him, and I can trust Him now, to do all He has promised He would do. While I was in the tattoo artist’s chair, I matched my other arm with symbols for our two boys, arrows in the hands of a warrior. (Psalm 127) The boys were impressed to find out I had endured the pain and that they were etched onto my arm with drawings of weapons!  I’ve traded photography for a lot of great, really useful things, but tattoos are probably the coolest 🙂 Daily reminders of what the Lord is calling us to, and that He is faithful to His Word and His character.  He will not leave us or forsake our hearts!